Human rights: not just for lawyers

Human rights should not only be seen as a legal issue. “They play a role in all disciplines”, says professor of human rights Eva Brems. With a multidisciplinary outlook on the theme, Ghent University is playing a pioneering role. And that is necessary, “because human rights are more than ever under pressure, also in Europe.”

An architect who has to design a new prison building and who thinks about how that can be done while respecting the human rights of detainees. Or a translator looking at the power of words in the treatment of refugees. Or a computer scientist investigating privacy on the internet. These are all linked to human rights.

For years, human rights were exclusively a matter for lawyers. This also used to be the case at Ghent University. But that appeared to be increasingly outdated. “I noticed that colleagues from other faculties were asking more and more questions about human rights,” says Eva Brems, professor of human rights at Ghent University and former president of Amnesty International Flanders. That is why they set up the ‘Human Rights Research Network’, an interdisciplinary consortium that brings together researchers and professors in human rights, each from their own discipline.

The consortium now has more than 150 members. “This shows that Ghent University is a committed university and that there is a lot of interest from all faculties. The fact that everyone now realizes that human rights can play a role in many disciplines is, in my view, essential.” 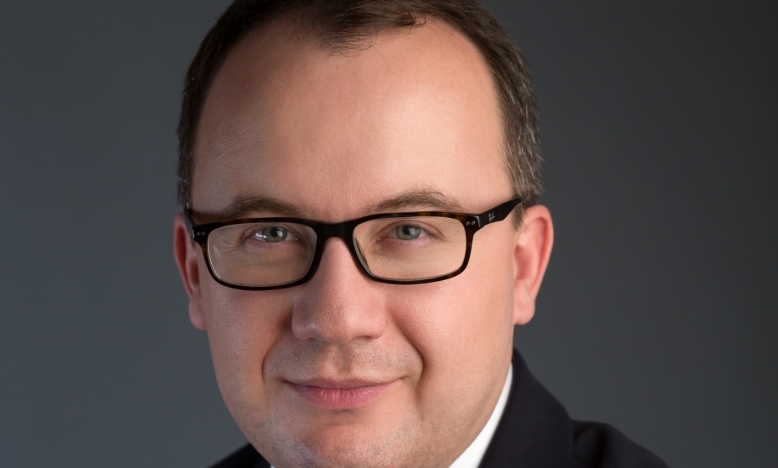 Because human rights are an important theme at Ghent University, the university has also established the Amnesty International Chair, which every year honors someone who has made a special contribution to human rights. This year, Adam Bodnar, the Polish ombudsman and Human Rights Commissioner, will receive the honor. He is internationally recognized for his fight for human rights.

A fight he has to fight more than ever for in Poland, where the situation is very worrying.

“As a Human Rights Commissioner, he is an independent watchdog who systematically denounces violations. It is therefore not surprising that the Polish government wants to get rid of him."

"Adam’s mandate is about to expire and it looks like he will be replaced by a puppet from the ruling PiS party.* This will be another major blow to the human rights situation in Poland. Bodnar has had an important role as Poland’s Human Rights Commissioner. He dares to go against the Polish authorities and that makes him, reluctantly, a hero.”

*On April 15, the Constitutional Court in Poland decided that Adam Bodnar may no longer continue his work as ombudsman.

Acquired rights are not obvious

The fight for human rights is not yet over.

“It is going in the wrong direction. In the last ten to fifteen years, indicators of human rights and democracy have been declining more and more. Also in Europe."

"This includes, for example, freedom of the press or the right to privacy. The decline is even steeper in a number of European countries, such as Poland and Hungary. That worries me. Acquired rights can sometimes be precarious,” says Eva Brems.

“When it comes to acquired rights, we tend to regard them as a done deal. But they are not. Populist movements, extremism and intolerance put human rights under pressure,” explains Eva Brems. “Just look at Hungary. There, Prime Minister Viktor Orban has single-handedly limited the freedom of the press and filled the judiciary with his own people. In order to maintain human rights, we have to join forces. Justice alone will not get us there.” 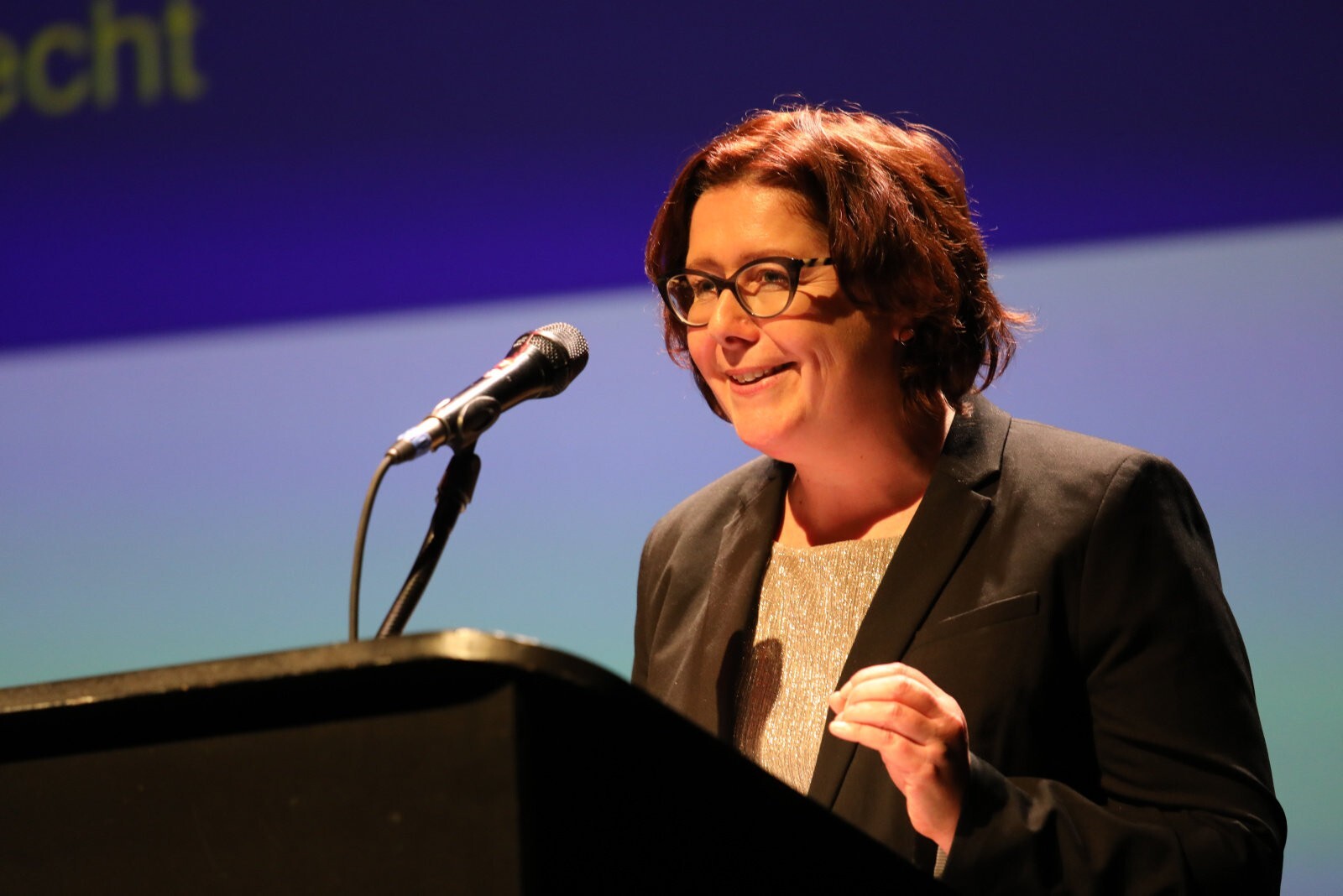 Engagement at the university

Professor Eva Brems sees that this awareness is also filtering down to the students. Since last year, every student can take the elective course unit ‘Human Rights: Multidisciplinary Perspectives’. “Whether you study dentistry or psychology. Everyone is welcome to study the world of human rights.”

Students who choose to study human rights often don’t merely have an academic interest in the topic: “They don’t just want to write theoretical papers, but are actually committed to changing the world.”

More than an academic subject

It is a commitment that the university agrees with; human rights are more than just an academic subject. “When you see how limiting some discussions about human rights are, you have to intervene as a university. You have to broaden the debate in an evidence-based way.”

That social role goes even further, according to Brems. “A few years ago, our university drew up a human rights policy. This stipulates that Ghent University does collaborate with other universities or companies that would contribute to human rights violations. Such a policy was unique and several universities have since adopted it through the Flemish Interuniversity Council (VLIR). In this way, we are playing a pioneering role.

On Wednesday 28 April at 8 pm, Ghent University is organizing a digital lecture on the occasion of the award of the Amnesty International Chair to Adam Bodnar. He will give a keynote speech about his fight for human rights in an increasingly restricted Poland.

This will be followed by a panel discussion with Adam Bodnar and Professor Eva Brems, Polish-Belgian philosopher and writer Alicja Gescinska and Director of Amnesty International Flanders Wies De Graeve, followed by a Q&A. The event will be held in English.